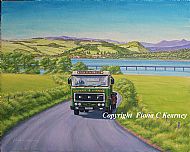 Ex L.M.S. Stanier 5MT "Black Five" No.45429 makes a spectacular sight as it storms Shap Summit with the 1S34 Crewe-Glasgow in 1964. This painting is based on an original transparency in our collection. 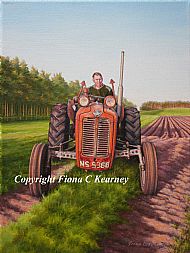 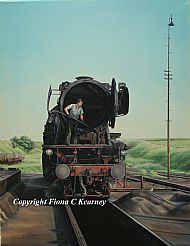 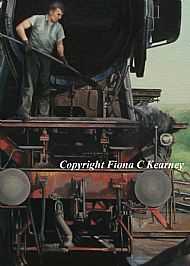 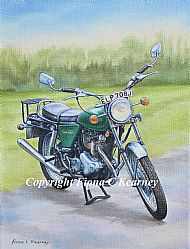 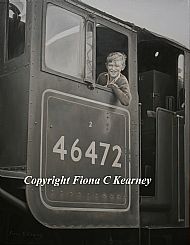 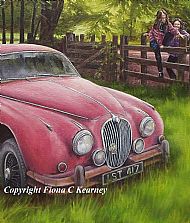 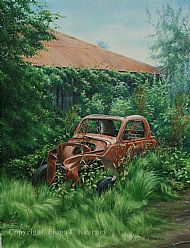 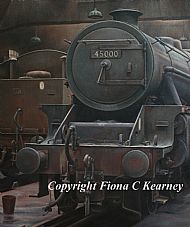 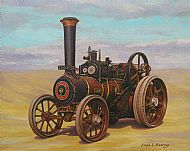 All artworks, images and text depicted on this website are copyright Fiona C Kearney. The artist Fiona C Kearney retains copyright of all works and images thereof unless contracted otherwise. Images on this page may not be used on other websites without the permission of the copyright holder Fiona C. Kearney.